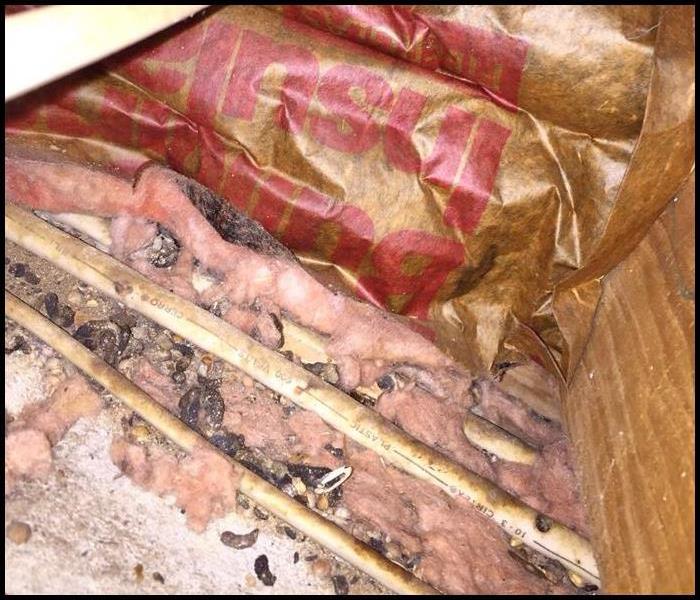 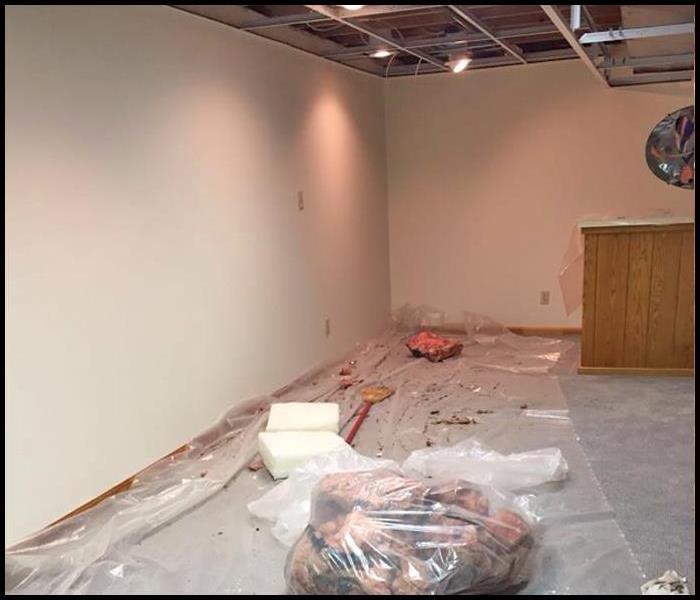 While exterminators can come in and eradicate the property of the mice infestation, that is where their job ends—leaving the property owner with the clean-up. And if there were a significant number of mice inside the structure, the damage and the cleanup are going to be far more than just picking up a few droppings.

SERVPRO of Bear/New Castle, DE was called to this home where mice were found living inside the rafters of the basement. They damaged the insulation and contaminated large portions of the property. After an exterminator set traps for the mice, our team located and removed the dead rodents left behind.  We also disposed of their feces and any contaminated insulation. Lastly we, sanitizing the framing and studs and replacing the insulation, making it “Like it never even happened.”

View More Before & After Photos